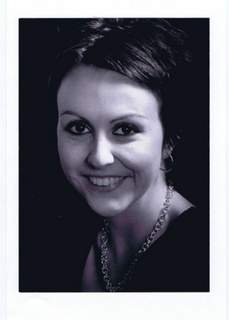 Stacey Meyers was a valued Karana member for many years.  She contributed as a player and especially as a coach and mentor to our junior club members just starting out in their sporting careers.  Stacey was diagnosed with lymphoma at the early age of 17 but battled to overcome the illness and to once again play and coach netball at Karana.  During late 2007 she was once again struck down and sadly died of her illness in September of 2008.  She was 23 years of age.  She leaves behind many who were touched by her beauty, sensibility, kindness and maturity of personality.  In memory of her loyalty to the Club and the courage and determination she showed during her illness the Committee have established a fund – The Stacey Meyers Fund.

The purpose of this fund is to provide monetary assistance to Karana Club Members who are found to be in financial difficulties caused through acute illness or a life changing traumatic event.  Each year donations are allocated from the Club’s fundraising activities to ensure the funds growth.  If you would like to donate to the Stacey Meyers Fund you can do so by online transaction from your bank to the account detailed below or by forwarding a cheque or money order made out to the Karana Flames Netball Club Inc.  Stacey Meyers Fund at PO Box 464 Moonah Tasmania 7009 or by contacting us.